San Gerónimo is a work I did this as a freelance in Mexico. I didn´t see it finished because I moved to Sweden, but my friend Nora sent me some nice photos she took. My family wanted to build an apartment they could rent to a couple … probably to have some company 😉 This is the house before renovation.

I wanted to re-discover the façade of the house and use its existing structure; the vegetation had a severe plague and had to be removed in order to plant again. The house is located on a hill that enhances panoramic views towards the city.

What I liked the most of this experience is not the final result, but the process of dealing with so many persons at a time. Sometimes it was like being in the middle of a storm, but most of the time was a joyful and rewarding happening. It was nice to hear “ahí viene el arqui!” 🙂 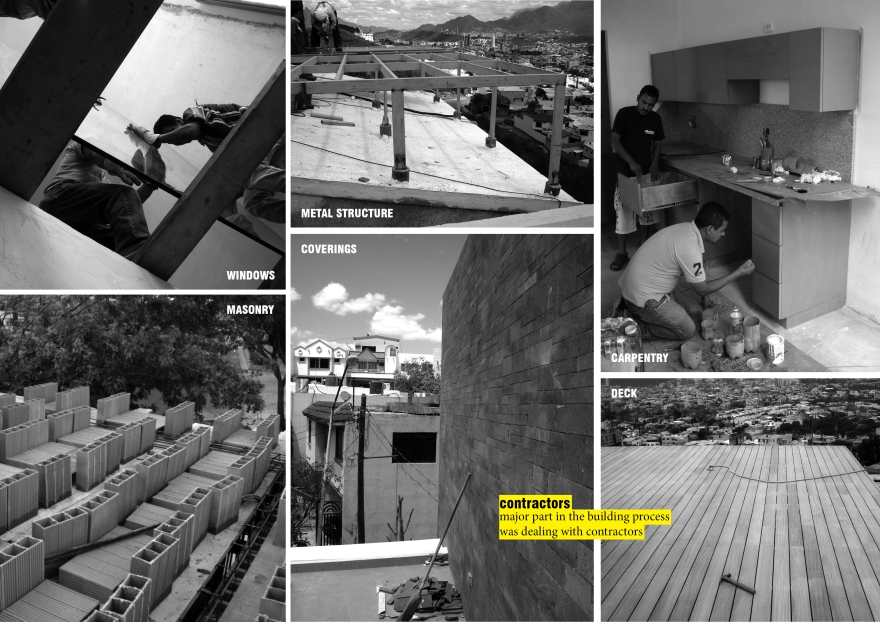 Now that I see the project finished I would have made some changes here and there, and lets do not talk about the not so ecological friendly materials we used. Eventhough I tried to use passive design I didn´t know anything about earth by then … 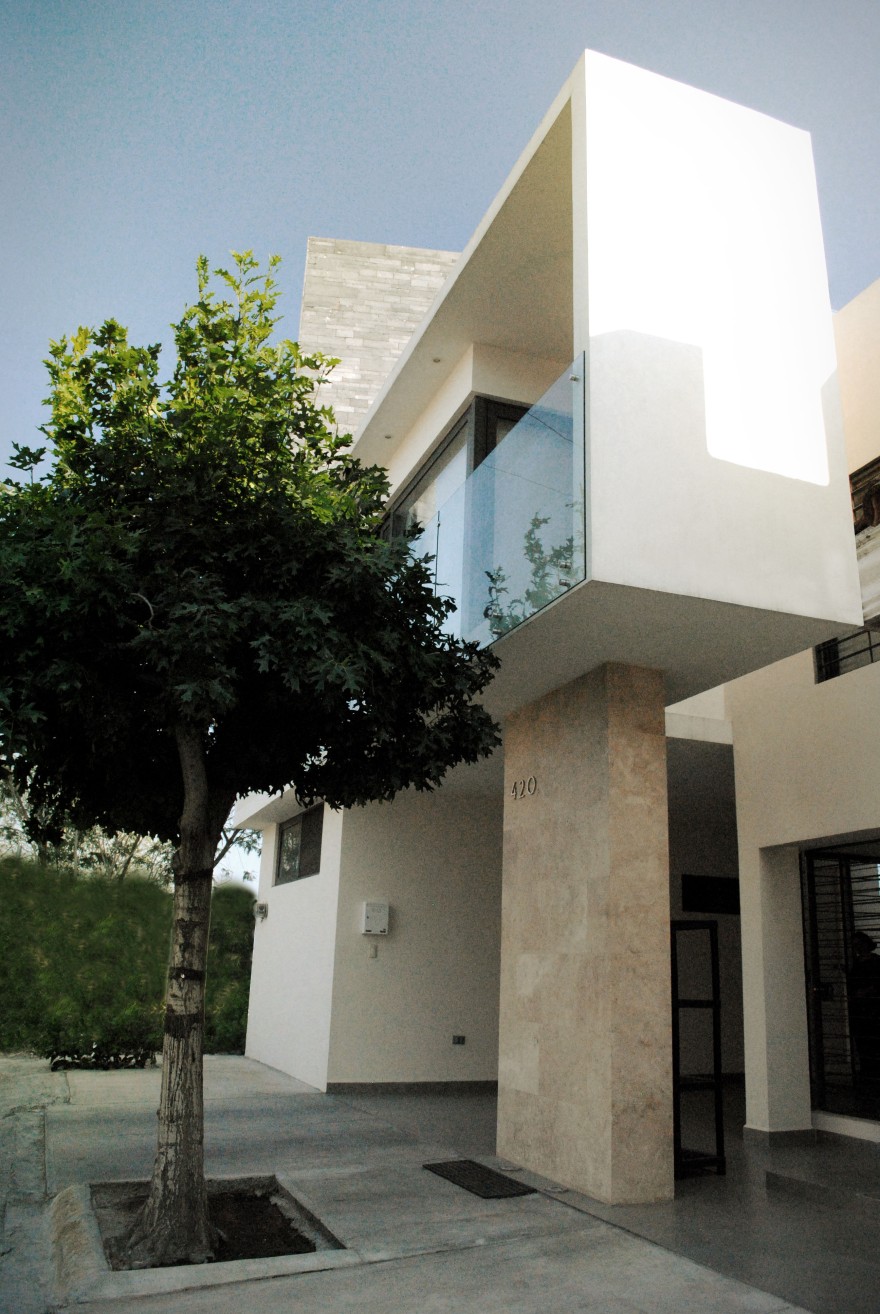 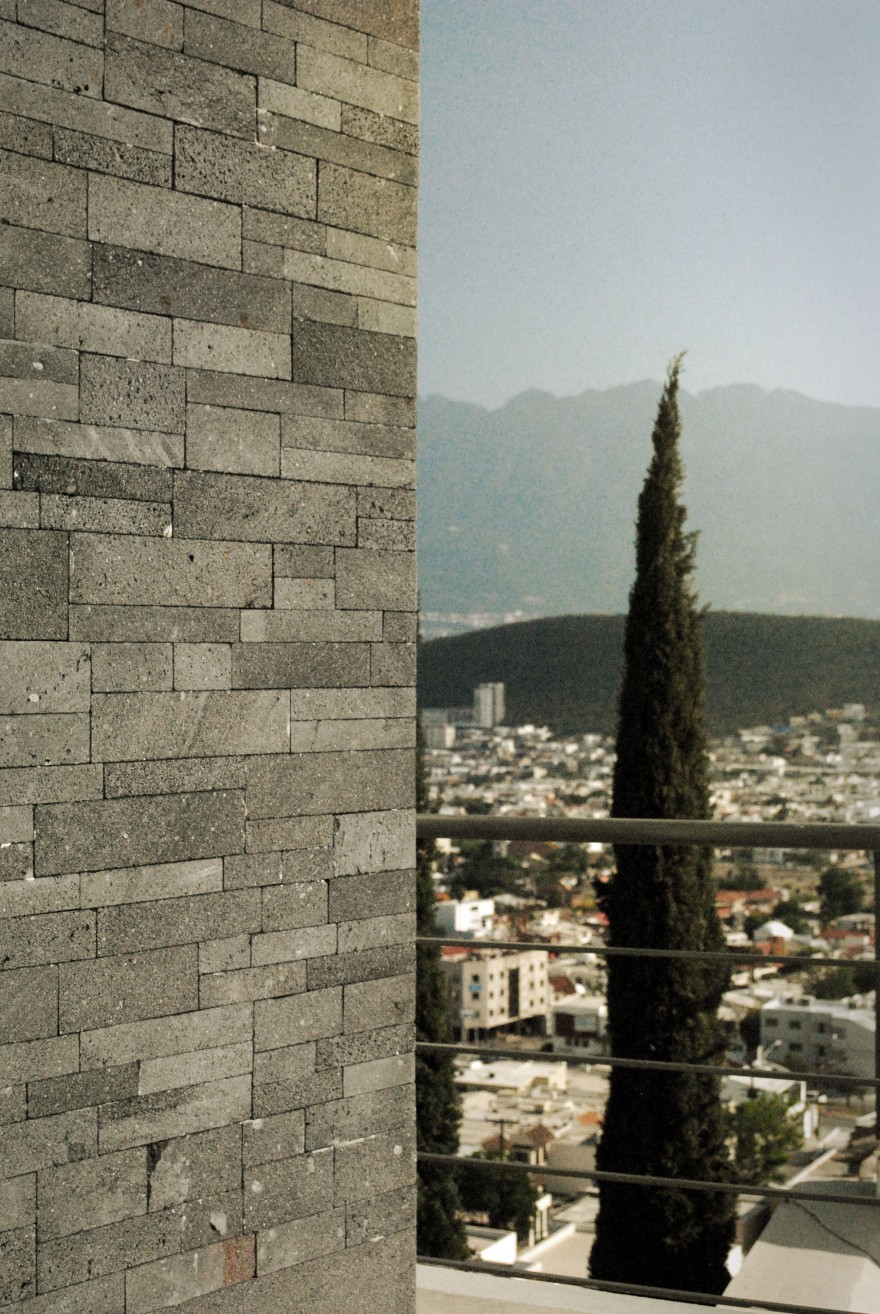